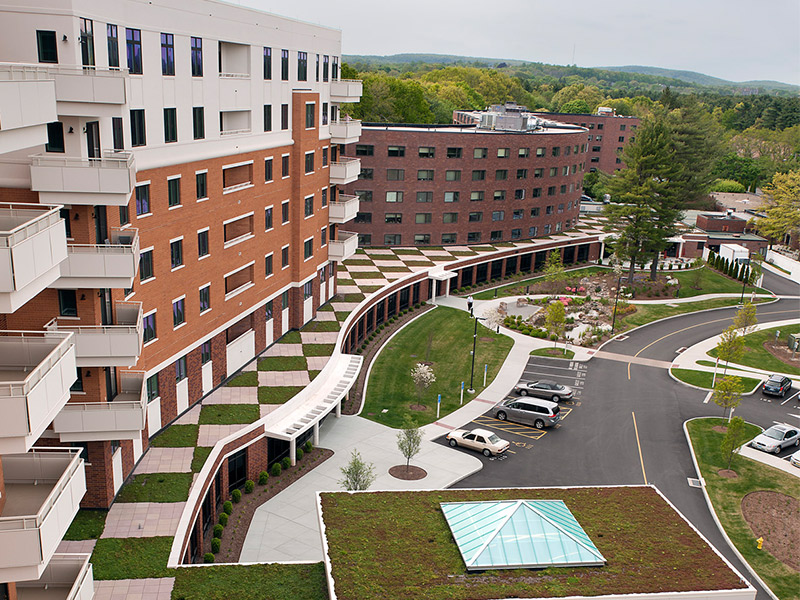 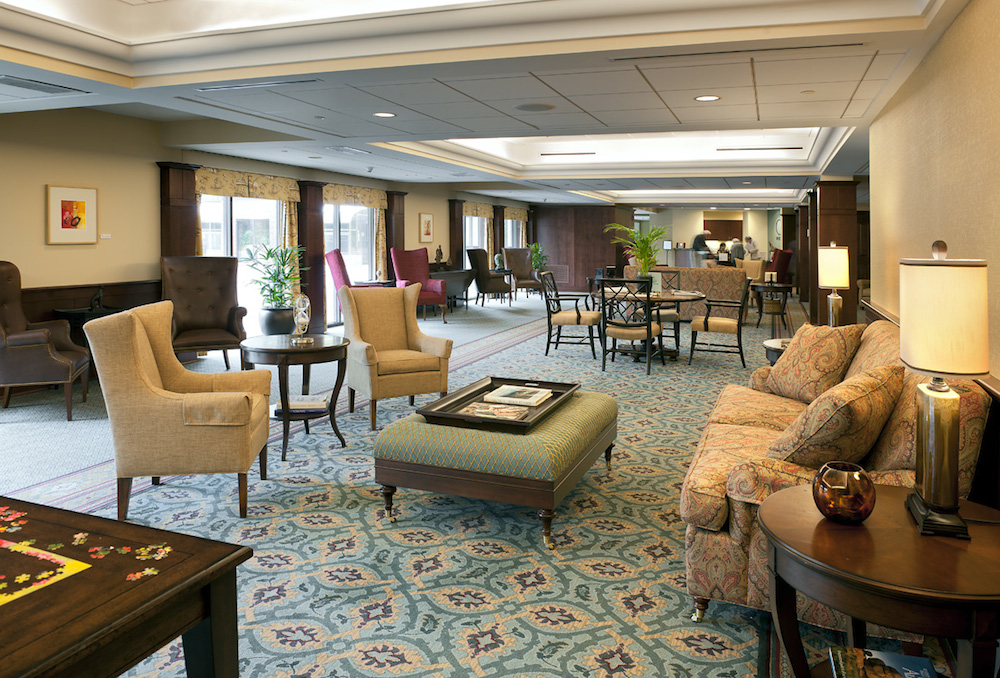 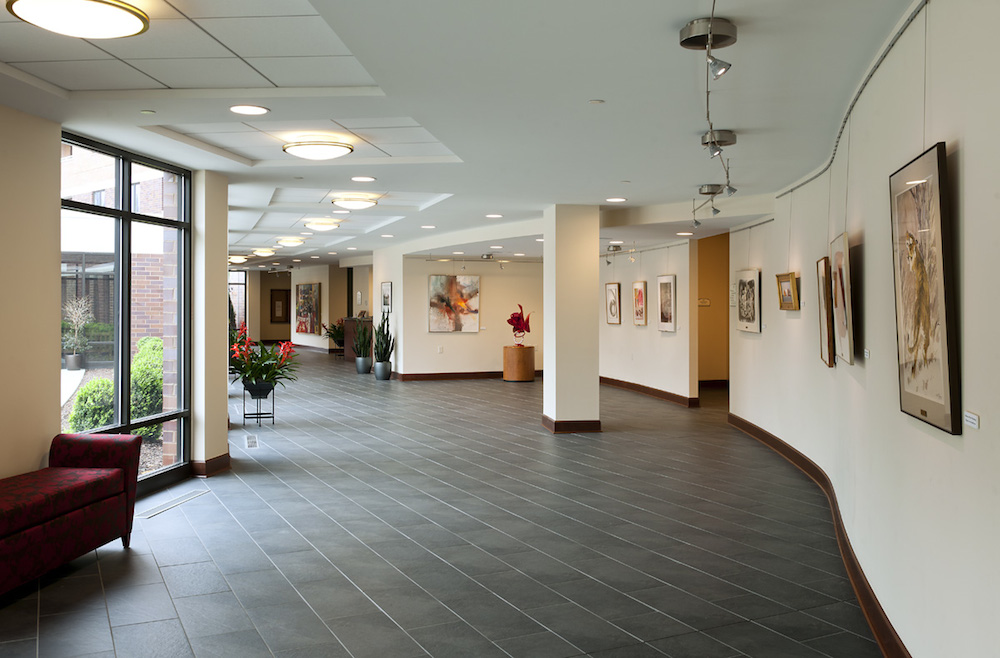 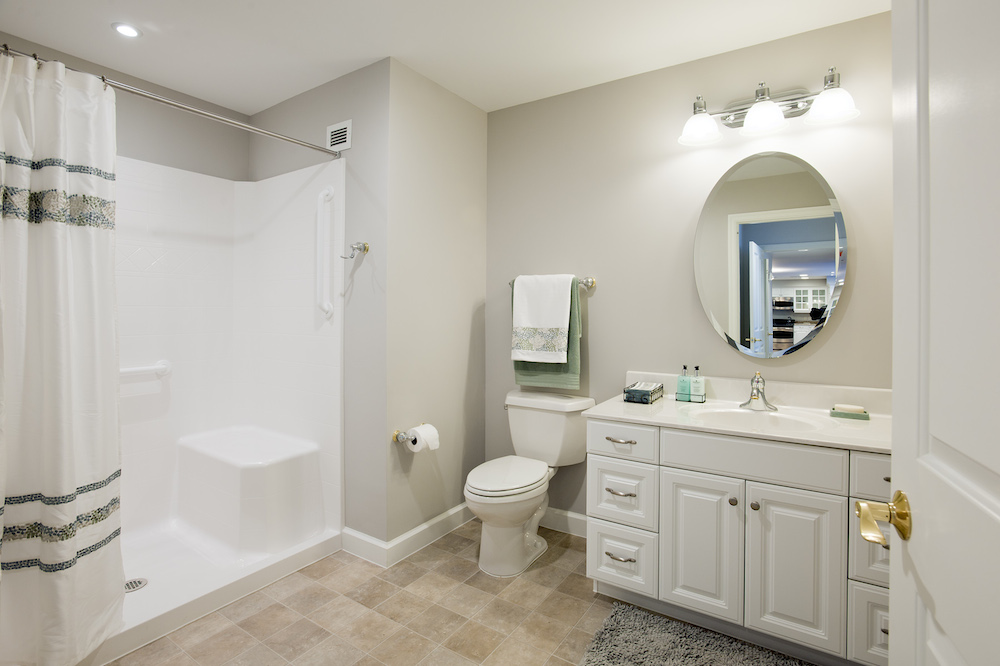 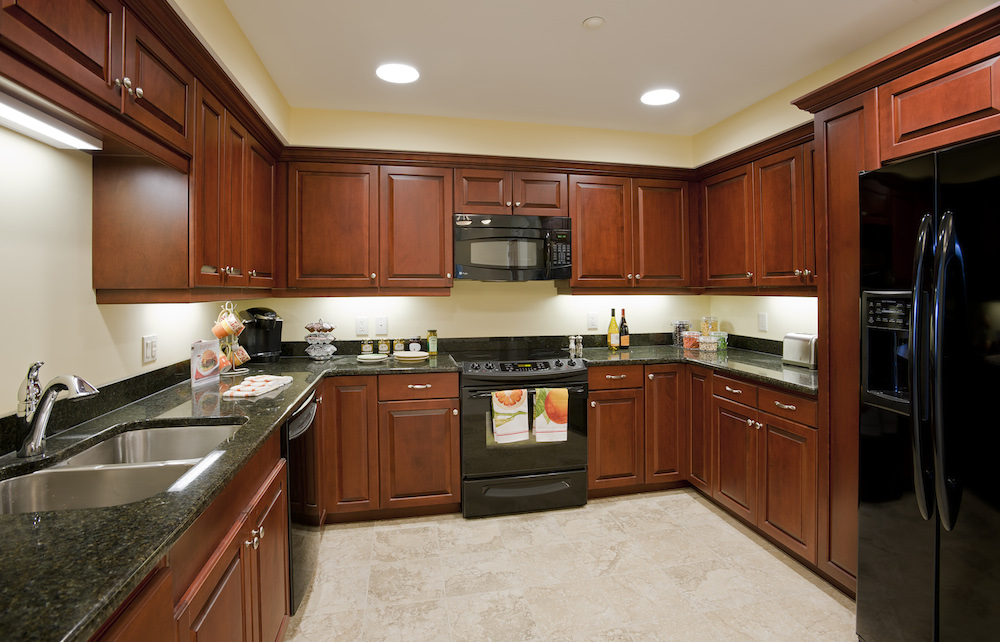 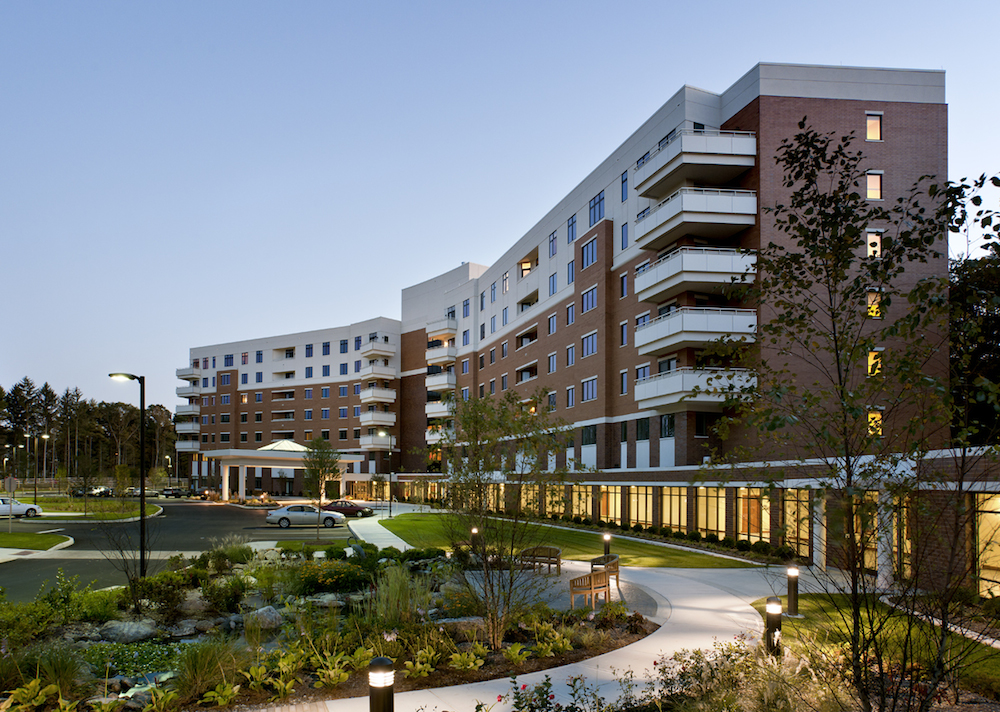 Planning began in 2006 to revise previous plans for major independent living addition and healthcare facility replacement. An initial phase was designed to include the addition of 88 apartments in a new seven-story building; a 218-seat Cultural Arts Center, a bistro/marketplace and expanded and redesigned main dining room, new parking garage, and a glass-walled interior promenade called Main Street that includes an art gallery, salon/spa, and expanded library. The marketing program began in 2008 and concluded with the financing in December 2009 through the issuance of $89 million in tax-exempt bonds. The project was completed in October 2011.